The Office of the Prime Minister has today delivered relief food worth 20,000 kg of Maize flour and 10,000 kg of beans to affected people in Budimbo village Ssekanyonyi Sub County Mityana District. This has come as a response to the Minister of Land, Housing and Urban Development from Hon Judith Nabakooba’s call for help from the OPM to the people of Budimbo village who were left stranded following the heavy rain pour on the 31st July 2022 which claimed three lives and left many with sustained injuries and destroyed people's properties and crops. 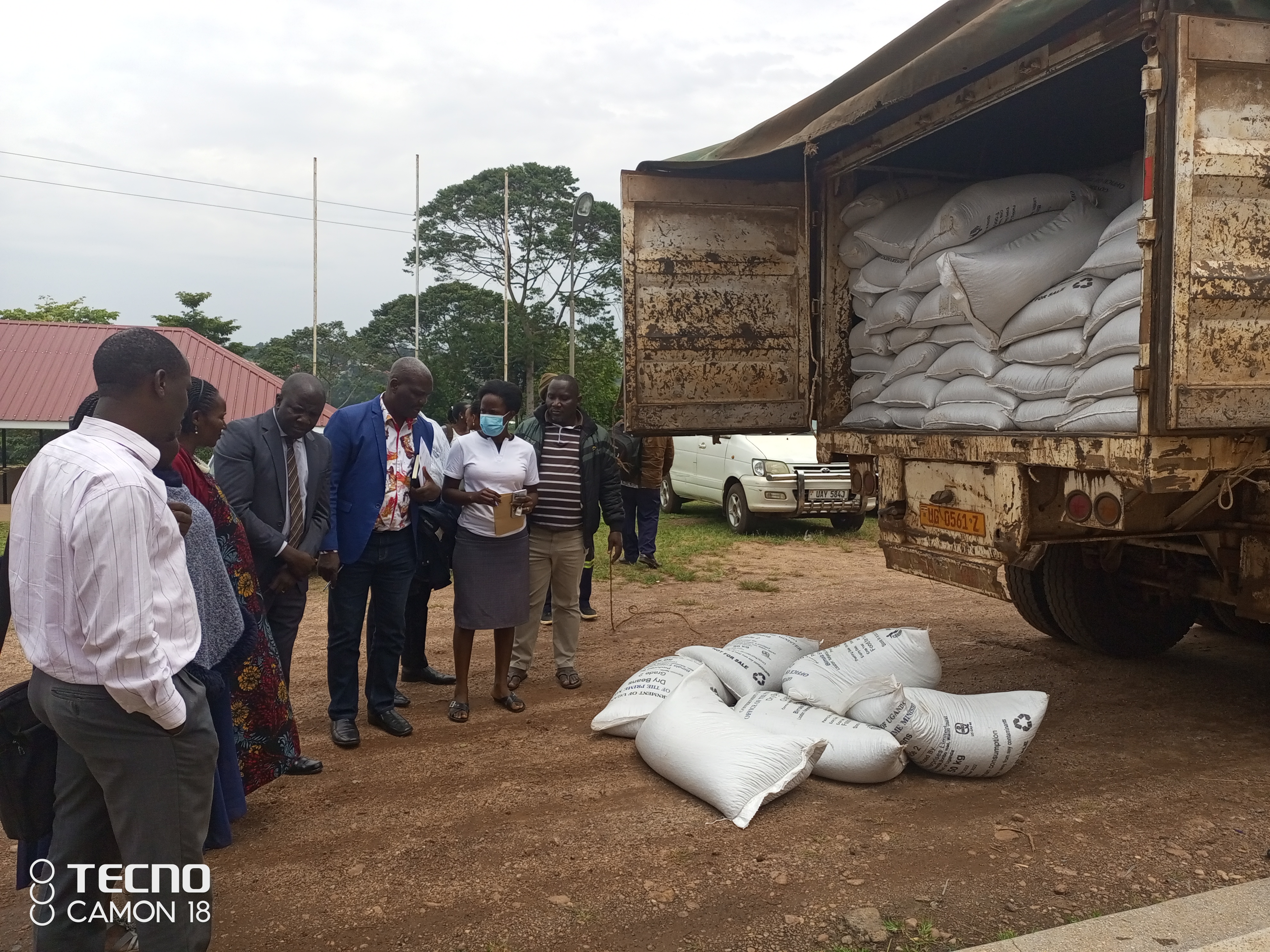 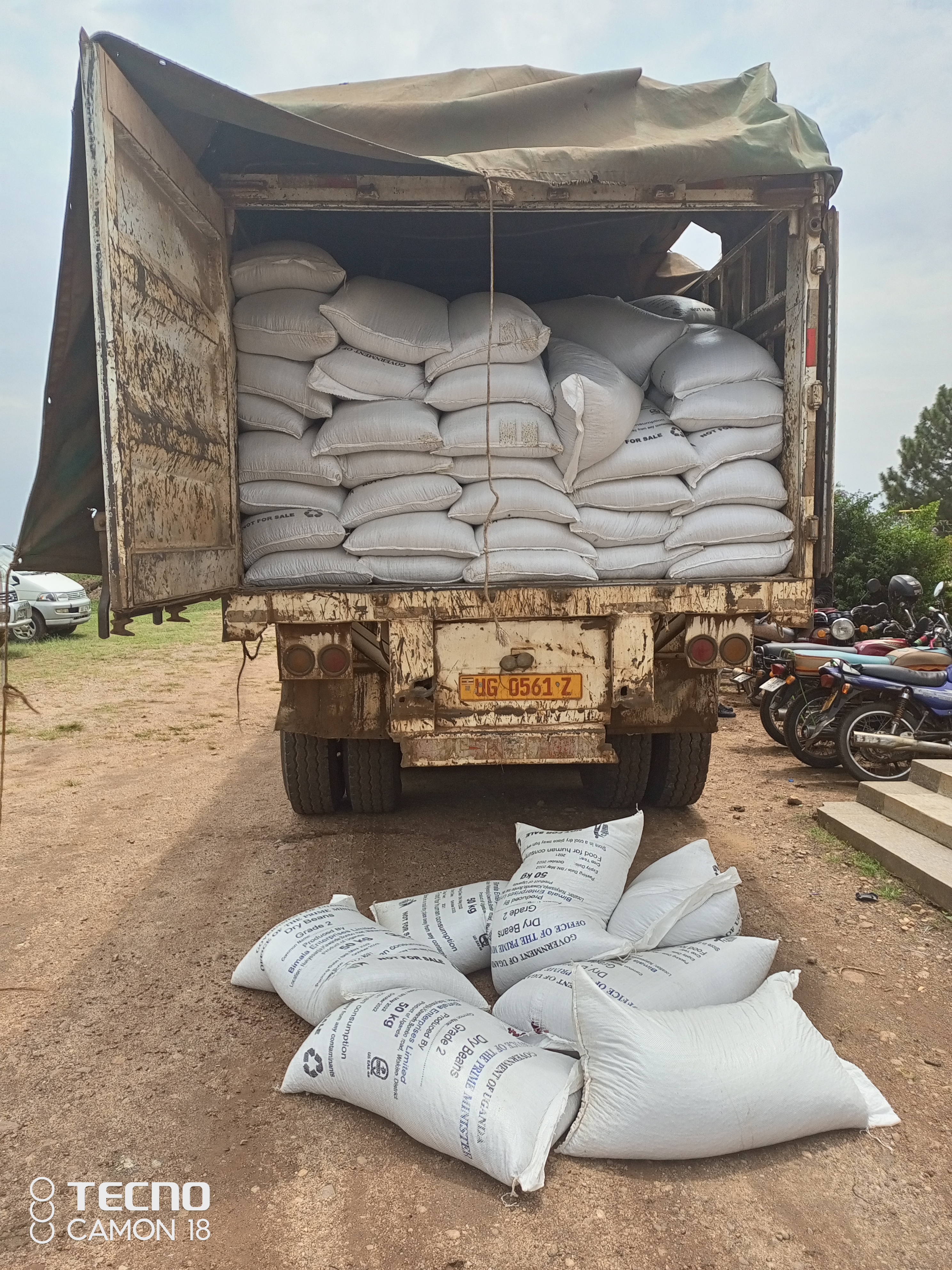 The Deputy Chief Administrative Officer Mityana District Samuel Paul Mbiiwa while receiving this relief food thanked the Office of the Prime Minister and the Minister for Lands for the effort, they have made to see that they save the affected families from starvation.

The Deputy Resident District Commissioner John Bosco Lubyaayi Sseguya Mityana District also thanked the government for the effort they are doing to help vulnerable families that are affected by  different natural calamities such as heavy rainfall and urged the leader to hand the food to the real affected families as directed by the office of the prime minister.

The Vice Chairperson Mityana District Annie Maria Nassali in her speech praised the area Members of Parliament who have done a lot to see that these families get what to eat and also thanked the Minister for Lands Judith Nabakooba for helping the district to get this food.