State Minister for Local Government Hon Victoria Rusoke Businge has launched the PDM Sacco Funds in the Mityana district and disbursed money to the two beneficiaries as a sign to show that PDM Sacco’s have started getting money.

The State Minister was represented by the Mityana District deputy RDC John Bosco Lubyaayi Sseguya who presided over the function.

In the first place, the Minister and the leadership of Mityana district went to the Opportunity bank to disburse the money to the first two beneficiaries Micheal Kayondo from Kivuuvu PDM Sacco Maanyi Sub County who got one million in his account and Sarah Nanteza from Kagerekamu PDM Sacco in Ssekanyonyi Sub County also got one million on her account.

After disbursing money to the first two beneficiaries they proceeded to the venue where they organized the function at Kagerekamu in Ssekanyonyi Sub County.

While presiding over the function the deputy RDC John Bosco Lubyaayi Sseguya cautioned Sacco leaders not to misuse the Sacco funds. Patrick Mutoni from the PDM secretariat promised that all the PDM Saccos will get funds and asked leaders to use the funds well.

The District Chairperson Patrick Mugisha Nshiimye was represented by the district councilors representing people from Maanyi Sub-county Tadewo Mukooza thank the government for fulfilling the promise and asked all the beneficiaries to use well the funds so that they can benefit from the government funds.

The Chief Administrative Officer Mityana District Edit Mutabaazi asked the technical staff to make sure that the people who registered in the PDM Sacco get the money and also make sure they monitor the Sacco’s so that they do not make mistakes when they are selecting the enterprises. 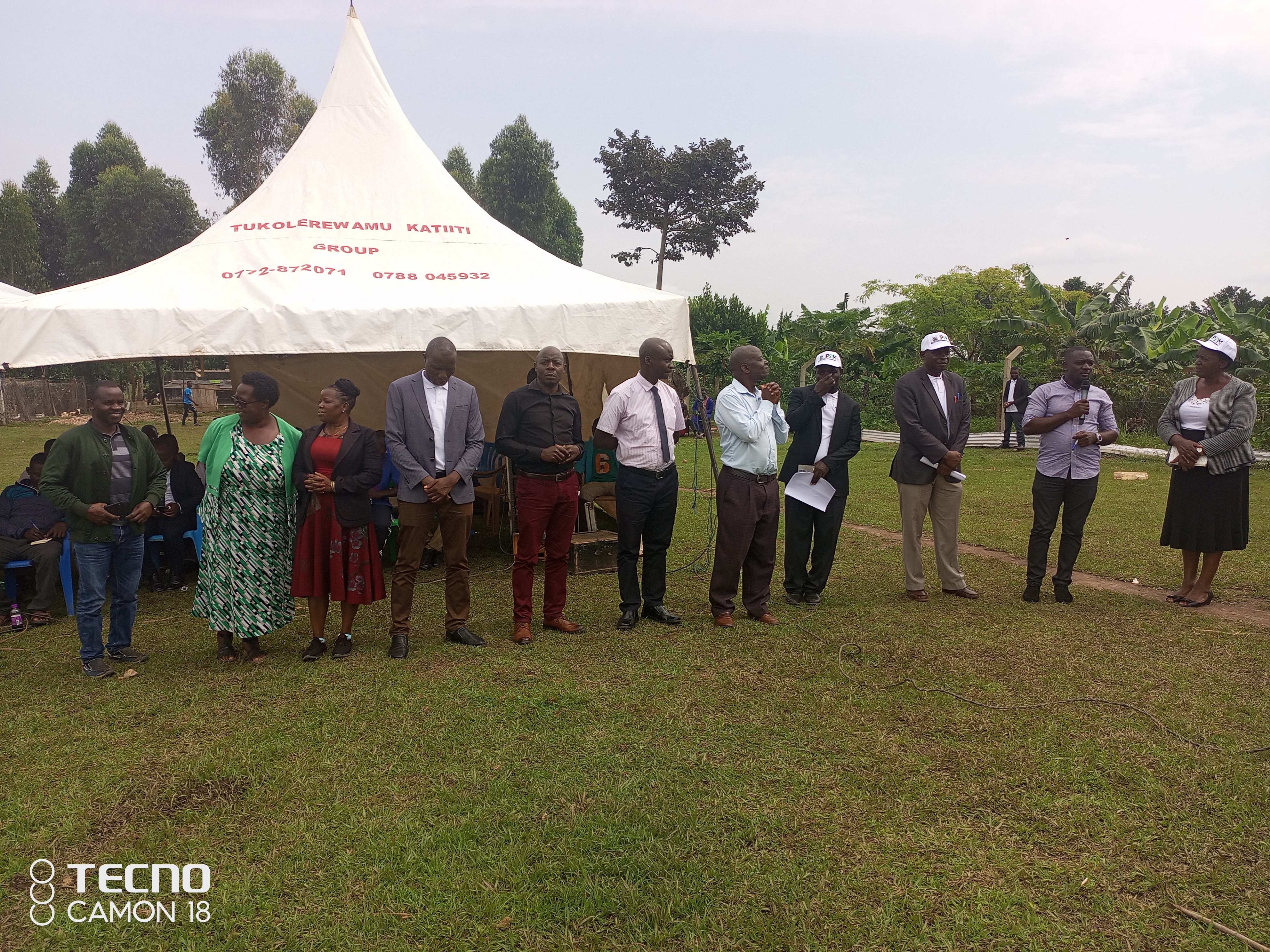 The two beneficiaries thanked the government for the promise and they promised to use well the money so that they can benefit from the program and urged their fellow members who have not joined PDM to register and be members. 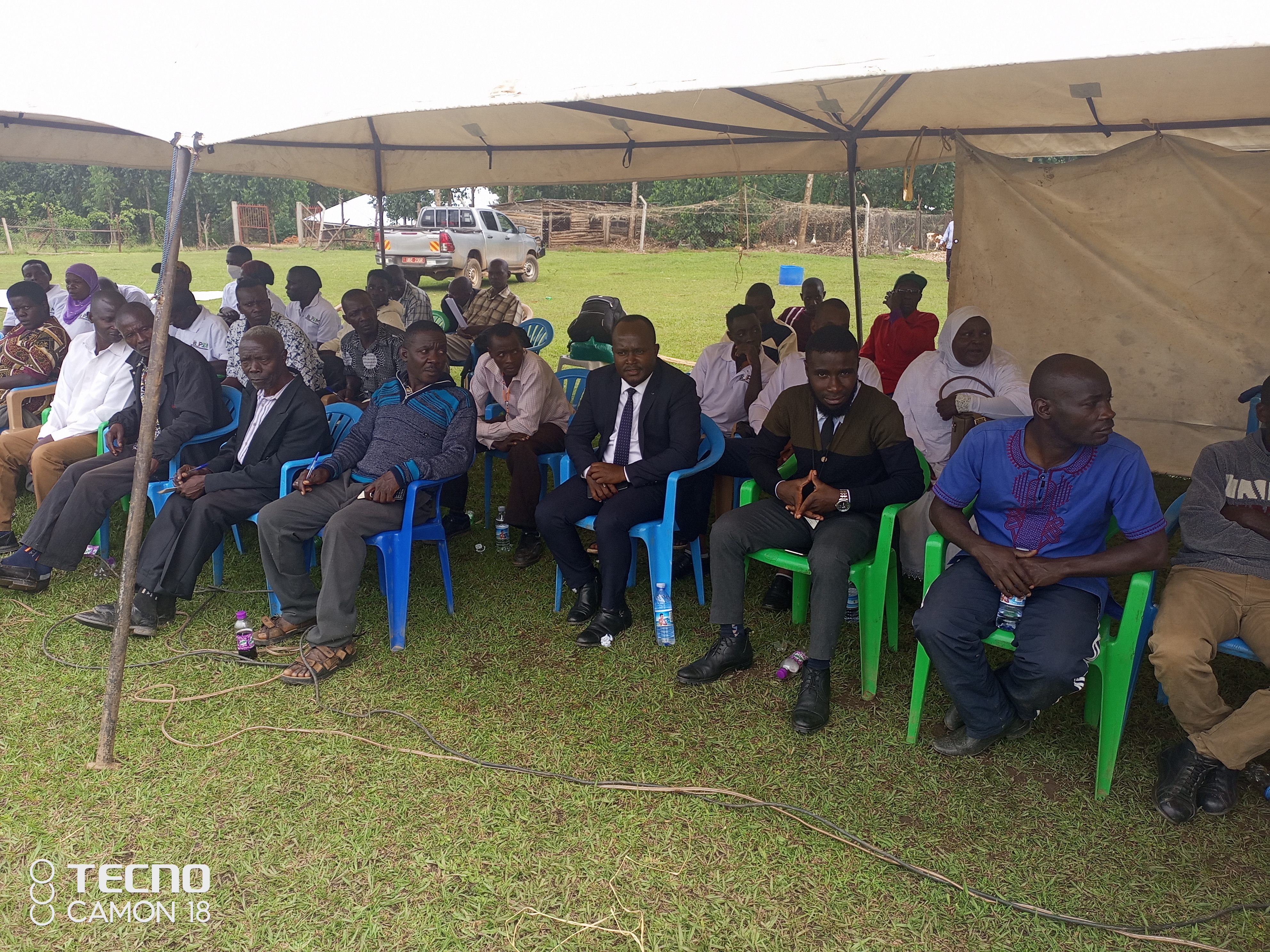