Mityana district leadership has today launched the groundbreaking of the construction of Mpongo Health center III.

The function was presided over by the deputy RDC John Bosco Lubyaayi Sseguya who cautioned the contractor not to violate Gender-based violence.

RDC Lubyaayi says that the world bank does not want to hear anything concerning Gender base violence when they have sponsored the project and asked all the stakeholders to make sure that no gender violence appears in the community where the project is running. 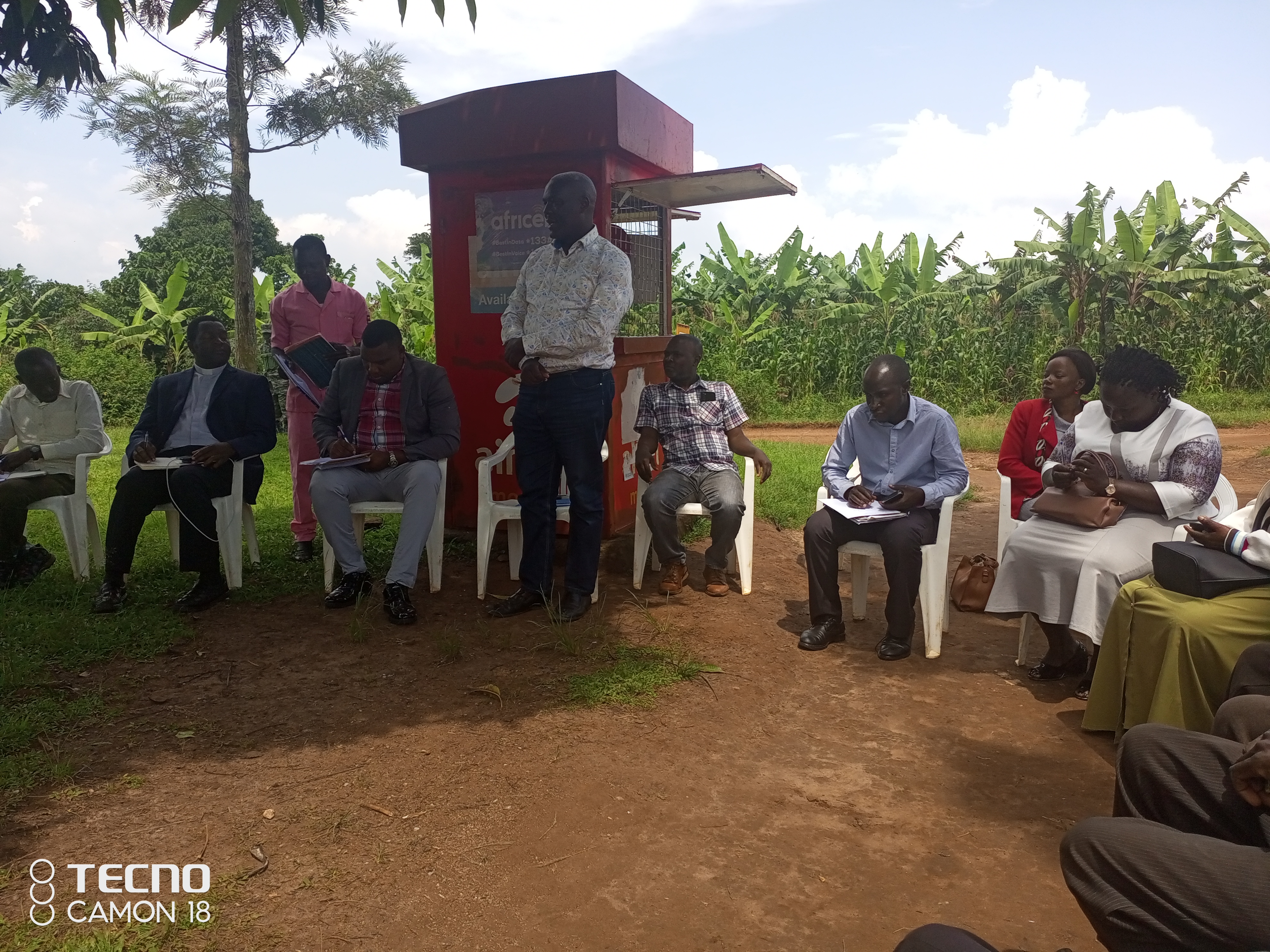 The Mityana District Chairperson Patrick Mugisha Nshimye urged the locals to send in their children to work on the project so that they can get jobs.

Chairperson Mugisha says that he doesn’t want any contractor who comes with laborers because they don’t perform well and they cannot report anything bad that is done at the site.

Mugisha says that it’s good to give the children of the community small jobs so that they can own the project and even money remains in the community. 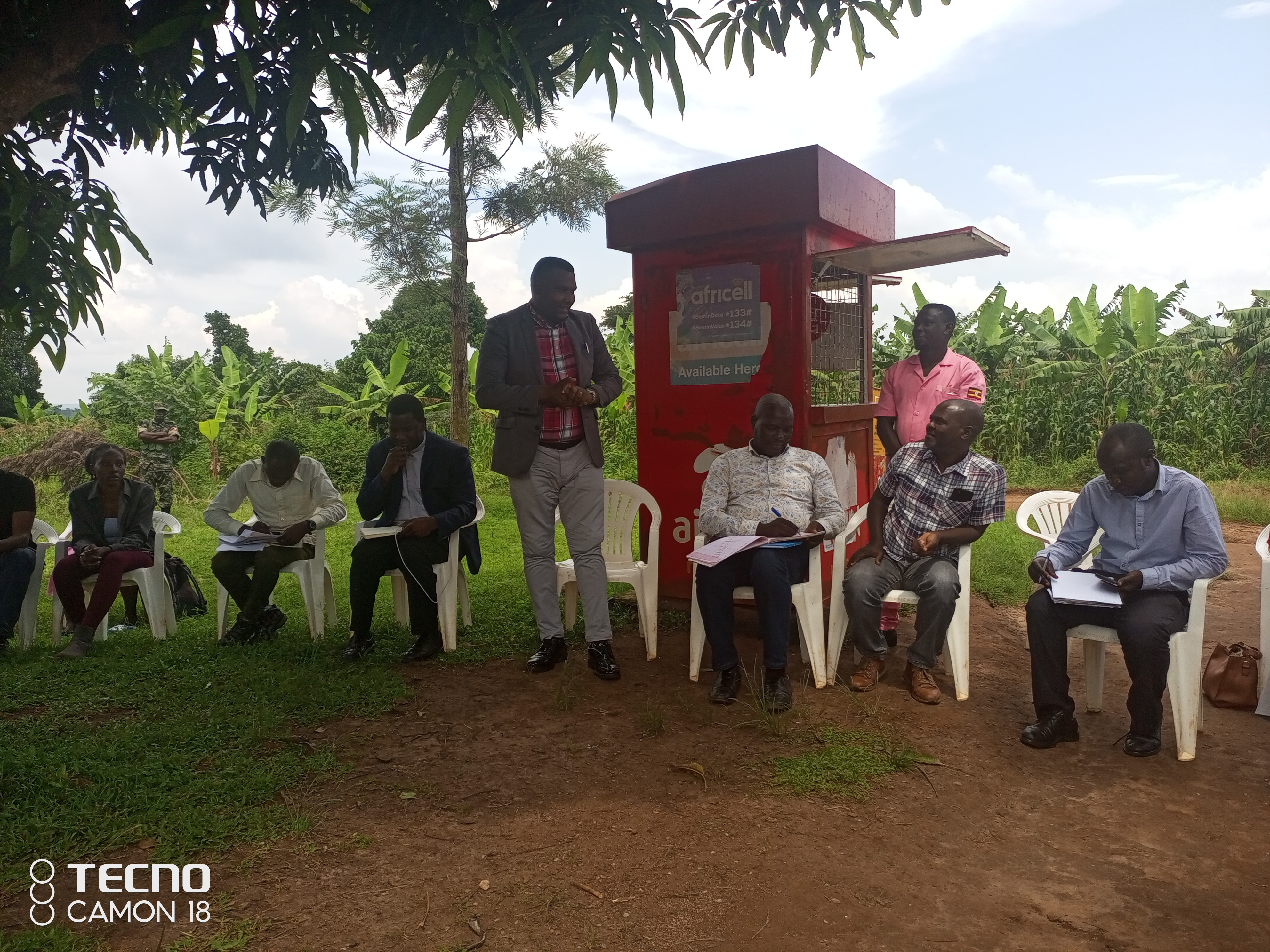 Mityana District Chief Administrative Officer Edith Mitabaazi urged the Contractor to do a good job as the contract states and also advised the district engineer and the contractor to follow the social and environmental safeguards.

Engineer Mwanje Brian identified the contractor as Almond construction company which is going to construct Mpongo Health center III he said that among the things that are going to be built are the maternity ward, 4 Stance latrine, Placenter pit, Medical waste pit, and the health workers house. 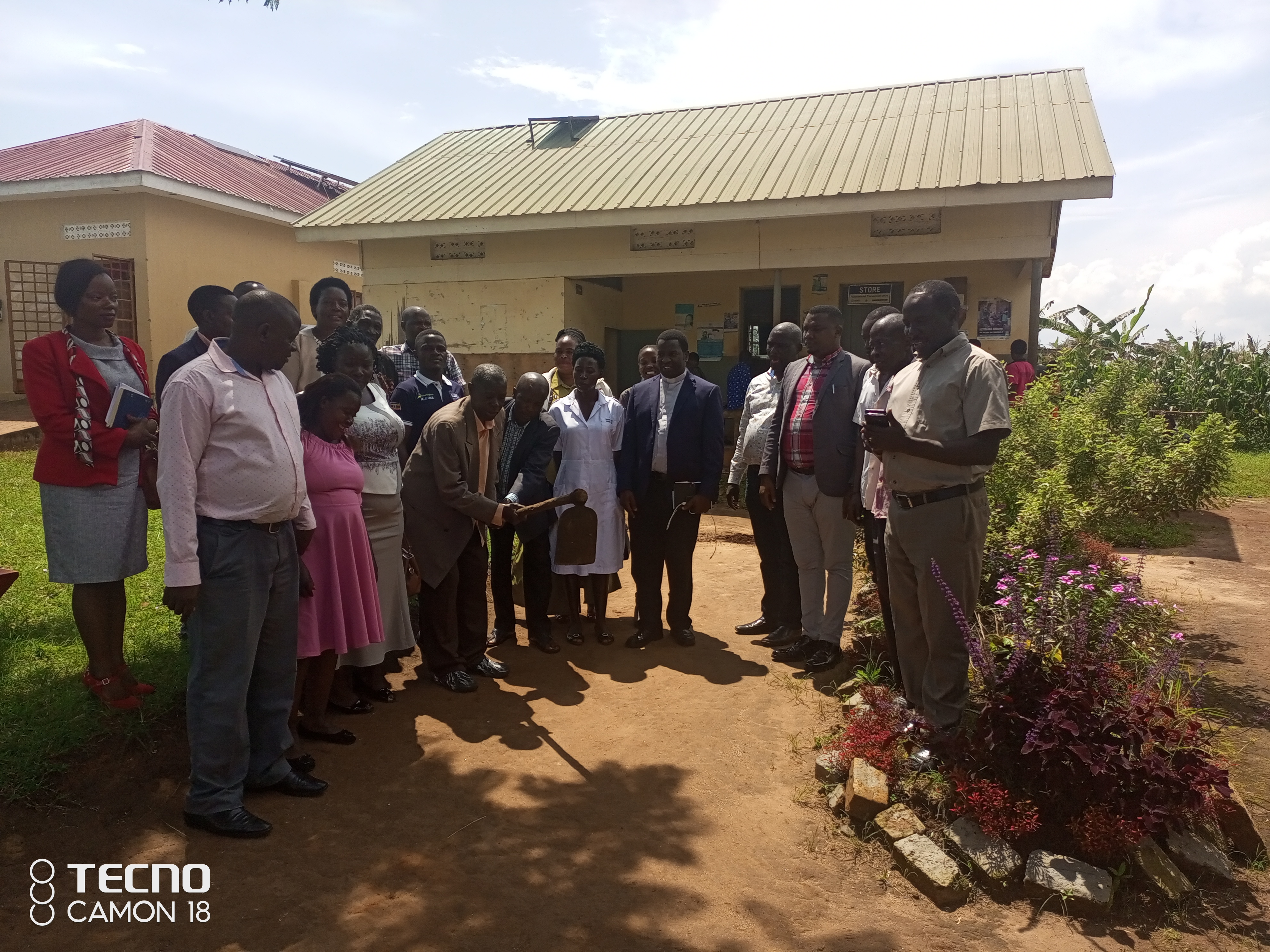